Fire caused by battery overheating while sat next to a radiator. So careful where you leave the bike. 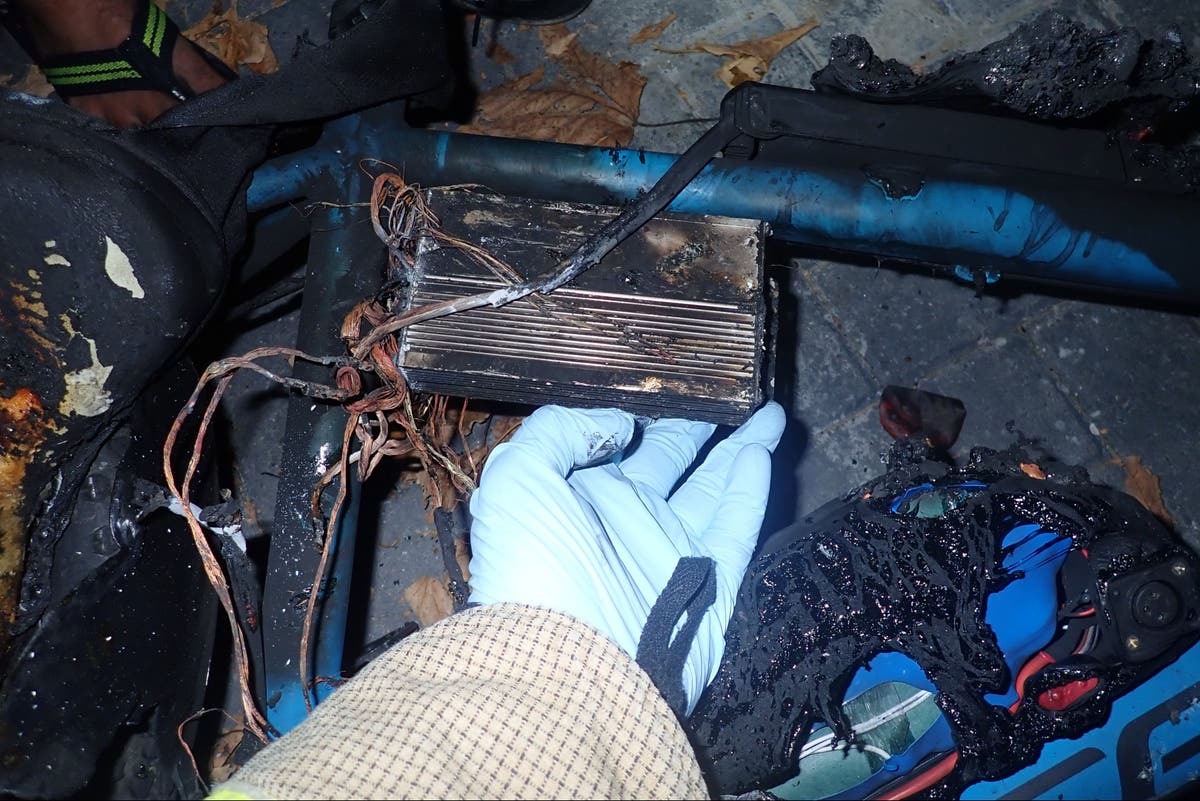 Firefighters have issued an e-bike safety warning after a child was taken to hospital following a house fire in south London.

That's horrific, and tragic. And that's no ordinary toxic smoke... It's annoying that they don't report what the DIY kit was composed of specifically, details of the battery make and model etc. The article's general thrust makes all DIY ebikes look more dangerous, which isn't true.
Last edited: Nov 29, 2021
BBS01b
Reactions: AndyBike and Bikes4two
B

That's the popular press for you - anything to grab your attention - as you say, no substance to the story at all.

If the fire was solely due to a battery overheating against a radiator (can that happen?) then any ebike, kit or not (as in some mega £000's job) would be susceptible - but that doesn't make the same reading does it and doesn't sell advertising space.

Great. Now my nightmares will feature a badger carrying a radiator:

Broke my wrist in two places, plus dislocated it to such an extent that it was hanging on by a thread. In hospital since Thursday - plate fitted, but only after two very painful attempts to put the wrist back in place (under local anaesthetic) - but because the "Ball" joint had broken, it kept...