Im a regular cyclist, and having recently tried and then bought old Lafree I’ve become convinced of the effectiveness of e-bikes for everyday utility use. After a brief encounter with a new Kalkhoff, and then being unable to get hold of a Cube Touring, I decided to buy a Woosh Bali in Aug 2016, and have now completed 300+ urban/utility miles on it.

Overall I’m finding the bike very much in line with the honest way Woosh describe it, and as such is great value for money. Whilst not as wieldy and eager feeling as bikes costing twice as much, it performs urban duties well, coping with Sheffield’s steepest hills particularly strongly when in low gear, and having the mass and oomph to carry heavy payloads in a stable and safe manner. (I use a front rack too, so that’s 4 panniers, which, at rated rack capacity, can mean up to 35kg of payload.)

Components wise, the (27.5”) wheels have stayed true with just one small adjustment early on, similarly the 8spd Shimano Acera gears needed an initial tweak to index sweetly but have since been fine and the drive train/transmission generally feels strong. The brakes are good, better still with a replacement front set of genuine Avid disc pads in, which I suspect will last much longer than the original set, and the very soft feeling ‘Top Gun’ forks actually perform surprisingly well, although no doubt soaking up quite a bit of energy! The battery lights are good, and, as someone who likes an upright Dutch riding style around town I appreciate the wide range of adjustment offered by the height adjustable quill stem and easily adjustable handlebar stem. Having said that, whilst not a severe problem, I have found it nigh on impossible to tighten the natty adjustable stem enough to stop the occasional little slip in the angle of the bars under hard acceleration or braking.

I found it necessary to fit a 450mm seat post to the usefully compact frame to accommodate my 33” legs (trouser leg length), which Woosh say they can specify at the point of sale if requested (the seat post, not the trouser legs..) and I chose to swap the light and generally functional Kenda tyres for some sweeter rolling Schwalbe Big Bens. I also swapped the rear pannier rack for one of my own, as the design of the original and siting of the structural bars was problematic for the spacing on my pannier catches. Fitting an inexpensive aftermarket disc and suspension fork compliant front pannier rack was made easier by utilising the redundant V brake bosses on the forks. The Bali, being Chinese in origin, has a throttle, which the usefully comprehensive delivery literature tells you have the option to connect yourself, it being left unconnected at the point of delivery, and this can be very handy to briefly boost performance on hills and junctions, and especially on hilly junctions! It means I can leave the assistance level midway and just use the throttle to boost as needed, which is good as changing the assistance level on the move is awkward. There appears to be a general if slightly hazy/wishful consensus in the e-bike world that, provided you are actually pedalling, this type of throttle, which exceeds the ‘EU’ walk assist throttle limit, is nonetheless legal, although as far as I know this has not been put to the test….

Although not significantly heavier than most e-bikes of a similar ilk, the Bali does feel pretty ‘hefty’. This is not a problem for me as a six footer, but my 5’ 4” wife found it daunting after her Lafree. I guess the very similar, smaller framed, 26” wheel ‘Kreiger’ model may suit smaller/lighter folk.

One of the appealing aspects of the Woosh bikes, which I hope not to have to put to the test too soon, is the potential user-serviceability of the simple e-bike build and availability of parts such as the motor/battery at very reasonable prices compared to the premium makes.

So overall, and with just a little work to bed it in, I find the Bali is growing on me and performing well despite its ‘budget’ orientation, and Woosh themselves, despite the odd minor inconsistency between staff/info at the (holiday) time of purchase, have been responsive and helpful.

Excellent review, helped me a lot, especially the upgrades that you did.

I have a Woosh Bali (my first ebike) that I bought last summer, and have completed 200 miles so far. I'm only an occasional cyclist, using it a few times a week for short trips at the moment, but when the weather was better I did go on some longer leisure rides.

At 58 and with a dodgy knee (arthritis, according to the doctor) I found anything over a few miles on my Trek hybrid affected my knee so cycling did not have the ease and fun it used to. The electric assist brings all that fun back and I now can't wait for spring when I will be exploring much further now I am fully used to the bike.

It is heavy, compared to the Trek, but very sturdy and I am sure it can carry a lot as you say. So far I've comfortably managed 50 miles per charge using a mid level assist and it has been very reliable, even in pouring rain (twice so far.) Like you I have noticed the handlebar stem does need to be tightened very firmly to stop any movement, I haven't changed the tyres yet and may not for some time as they seem to be OK so far. I have changed the saddle from the supplied wide saddle to my old narrower Trek one, and moved it back as far as I can as I am almost 6ft tall. I also changed the grips as I found the supplied ones gave me numb wrists after longer rides. The new ergonomic grips have cured that problem, although they did both need to be carefully cut down to fit. Otherwise I've not changed anything on it. Front forks are new to me as well (my Trek doesn't have them) and I guess they do soak up some energy, but they do give a smoother ride over less well maintained sections of road and going up drop kerbs etc.

I'd set myself a very strict budget of £1000 and also wanted a crank drive, which narrowed my choice somewhat, but feel I made a good choice and still have that ebike grin every time I set out!
Reactions: Sarabee and LeighPing

Take a look at this guide on how to insert an avatar pic. You may find it useful.

LeighPing said:
Take a look at this guide on how to insert an avatar pic. You may find it useful.
Click to expand...

It's very important to know who you're chatting with.
Reactions: Wisper Bikes

LeighPing said:
It's very important to know who you're chatting with.
Click to expand... 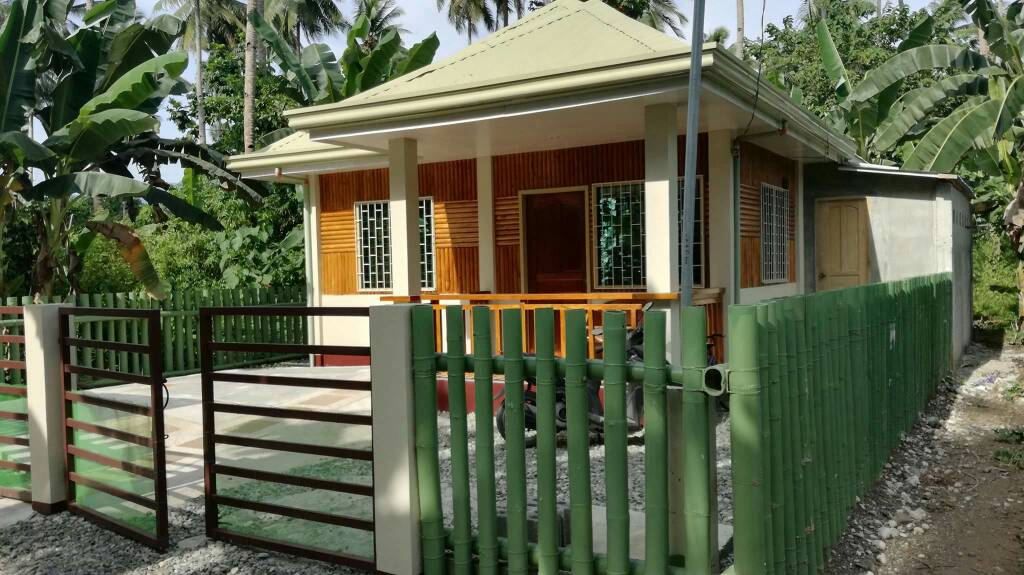 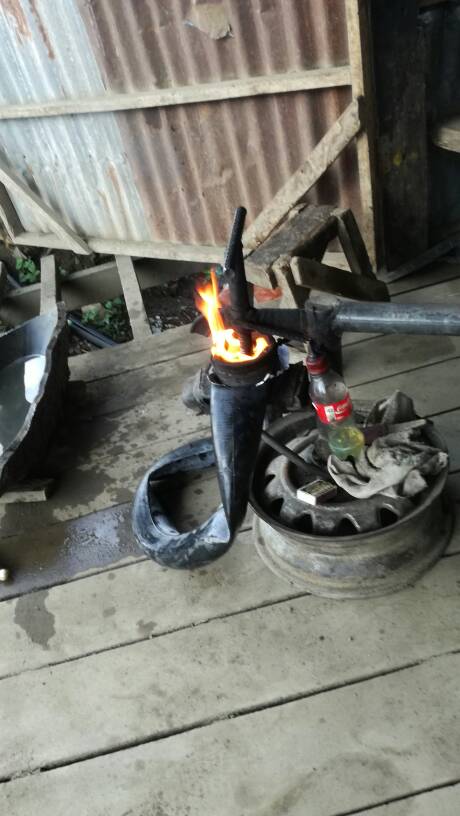 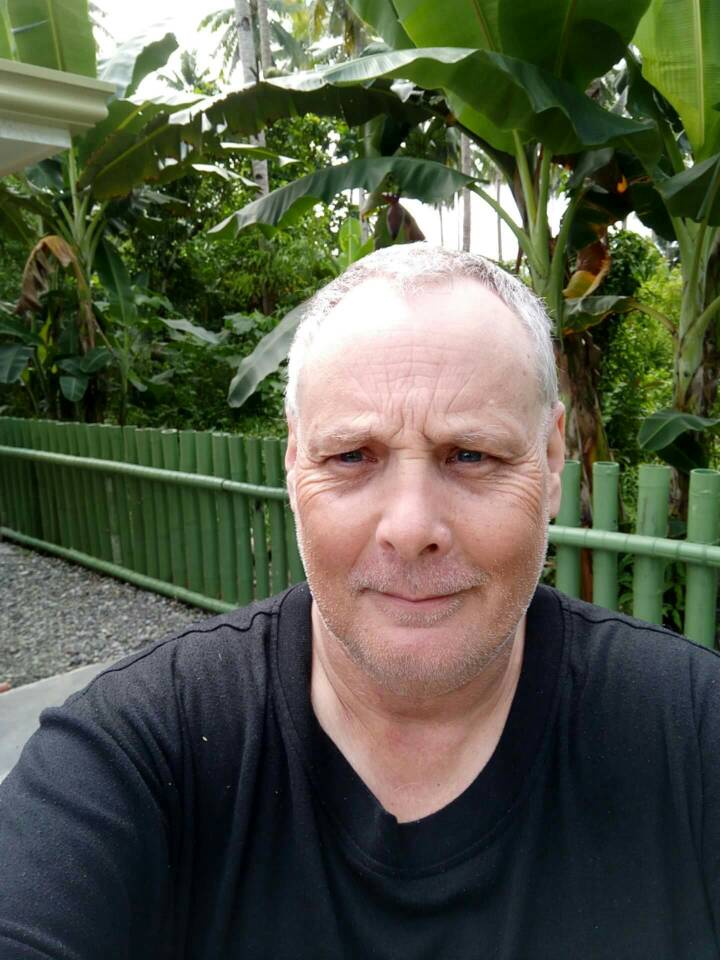 I think he means me, my avatar is a bit lacking in realism so I will look into adding a proper one using the guide Leighping mentioned!
Reactions: LeighPing and Andy88

I've done around 800 miles on mine, & I love it so much, my other bikes are going.
My full review is here, at least for now.

Skysurfer said:
I've done around 800 miles on mine, & I love it so much, my other bikes are going.
My full review is here, at least for now.
Click to expand...

I am intending to buy a Bali, did Whoosh solve the problem with the crank stiffness when you sent it back ?

in case anyone is interested in the problem with Peter's motor, it was the needle bearing on the left side of the bottom bracket that got contaminated, making the cranks feel gritty.
If this bearing has too much contaminant, it can stop pedaling. To prevent this from happening, please put some grease inside the alloy bottom bracket shell.

Just seen these posts. Update on my Bali. All good, and still enjoying it tremendously, am a serious Woosh convert! Seems my link wasn't in that last post of mine, so I'll try again, here...http://www.skysurfer.uk/wordpress/?page_id=389.
Thanks to Jim & Andy at the shop.
Reactions: LeighPing
Show hidden low quality content
You must log in or register to reply here.
Share:
Facebook Reddit Pinterest Tumblr WhatsApp Email Link