‘Brits are fed up of overcrowded daily commutes’ is the summation of a Shimano survey of 1000 respondents. 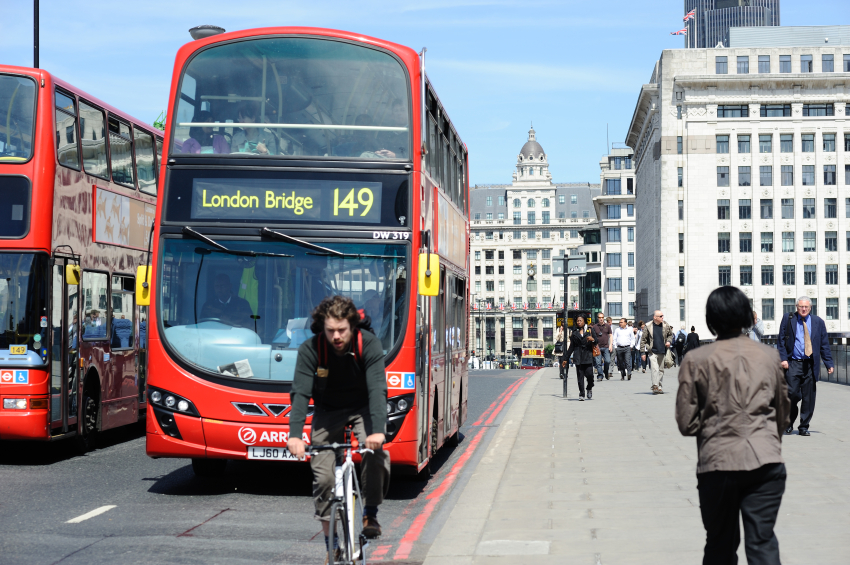 Differing age groups up and down the country were introduced to the idea of e-bikes as a replacement to public transport and traffic jams by the survey, which then went on to assess what’s not to love about electrifying daily journeys.

As a result of the ever-growing and already over-capacity transport network, cycling has seen a significant rise in popularity in the UK over the last few years, with an increasing number of people replacing their normal commute for a cycling trip instead.

On the back of that trend, one in three people surveyed considered an electric bike to be a potential substitute for public transport, citing a lack of fresh air, busy trains, buses and tubes as a bugbear.

With ever-increasing public transport fares, London commuters particularly recognised the cost benefits of switching to an electric bike, adding that if the Government wanted to support e-bike usage, improving cycling infrastructure and subsidising purchases would be at the top of their wish list.

Crammed tube rides with temperatures pushing 40 degrees are very much at at odds with arriving sweat and crease-free, whereas assisted cycling offers as much power from the motor as you choose.

Of the overall 34% of Brits that would choose an electric bike over public transport, 38% of men considered themselves happy to get in the saddle whatever the weather, compared to 29% of women.

Mark Greshon, Shimano Senior Brand Manager at Madison, says: “The survey shows that Brits aged 25-34 years, who are most likely the people in the early stages of their professional career, are most in favour of e-bikes for their daily commute. This makes a lot of sense as this younger generation is open to new technology like Shimano STEPS which we’ve already seen make a real impact in other European countries already. We want to encourage the adoption of cycling in general and e-bikes are a viable option for many that would not have previously considered cycling. In the UK it could contribute to less crowded public transport, cost savings and an increasingly healthy lifestyle for our nation in years to come.”