Halfords Group plc and London’s Brompton Bicycle have today announced a “long-term strategic partnership” that will see the folding Brompton bicycle available in some Halford stores from April 2019, but rolled out across the Halfords group in the meantime – including 21 Cycle Republic stores and two Tredz stores by the end of this year. 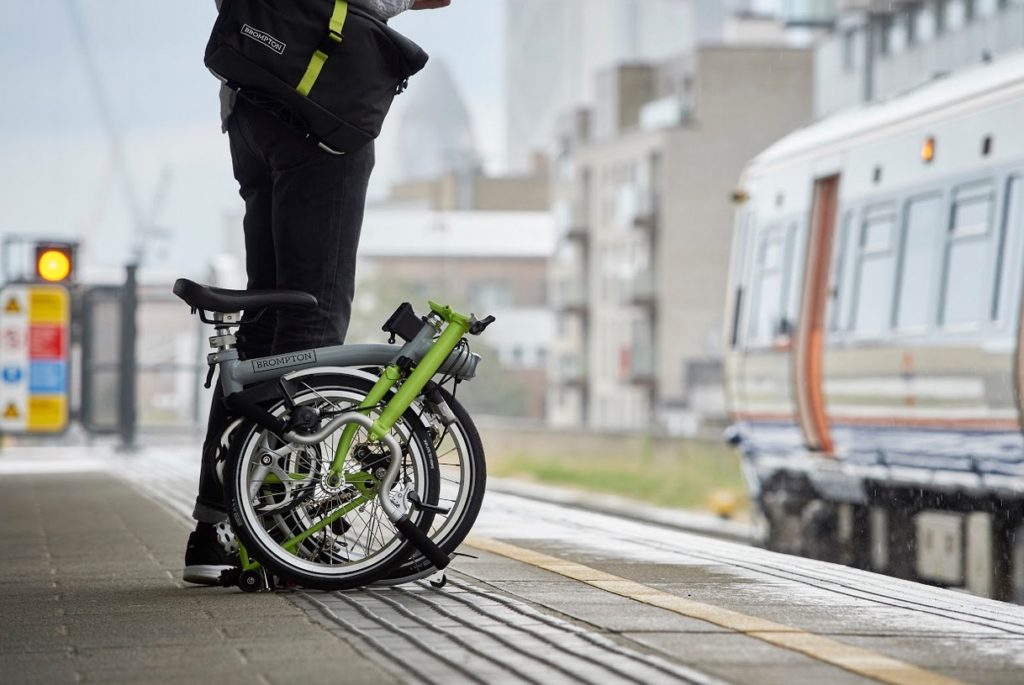 Brompton anticipate that teaming up with the Halfords Group will increase their reach, with a broader network of stores offering test rides and ultimately encouraging more motorists and commuters to switch to Brompton pedal power.

Currently, 80% of production from the Greenford factory is exported. Folding up to a third of its size, the standard Brompton model was recently joined by the Brompton Electric to capitalise on increasing growth in the e-bike market.

Halfords Group operate over 460 stores across the UK and Ireland, with cycling related sales accounting for 33% of the Group’s revenue.

Will Butler-Adams, CEO of Brompton Bicycle, said: “We want to change the way people live in cities and we are making progress with over 500,000 Bromptons being ridden in cities across the world, but there is more we can do. We are teaming up with Halfords, Cycle Republic and Tredz to help us reach a wider audience, to engage and inspire them to get back on a bike and remember the delight and freedom of cycling. The Halfords Group have the scale and ambition, with our support, to mobilise modal shift in our cities; to encourage people out from under the ground, out from their cars and back on a bike to rediscover their city.”

According to Forbes however, the announcement has provoked a backlash from independent bicycle stores already stocking the iconic British brand.