ChrisWP said:
I'm writing because I've had an identical sequence of problems to those reported in previous posts. My bike is a cube touring hybrid. The problems included Intuvia not starting and bumps in the road causing cut-outs sometimes multiple times a ride. This thread has been hugely useful and I hope that I've now solved my problem. I loosened the bolts on the Intuvia mount and could see under the unit. There you'll find a small number of very tiny screws that connect the Intuvia to the rest of the system. I found that all of mine were a quarter to a half turn from tight. I tightened them up and then retightened the mount (while making sure it wasn't too tight). Since then (100 miles), I have had no problem. This may not be the case for everyone, but it may be worth checking it out.
Click to expand...

that display has a internal batt soldered to the pcb and they start to stop working when 3-4 years old as wont hold a charge anymore. 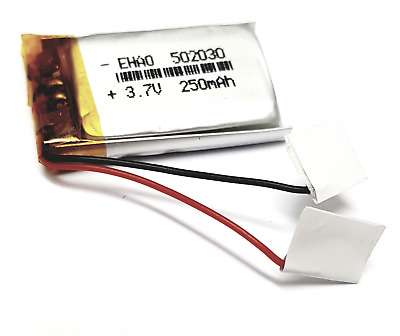 <p>We are a company that specializes in the sale and cell exchange of batteries. We want to further establish ourselves on the market through a good price / performance ratio and optimal customer satisfaction. Visit our website or come by in person. We look forward to you. Your battery cure...
www.ebay.co.uk
Haibike xduro all mtn pro 2014.BAEB.3.3
www.performancelinebearings.com​
Show hidden low quality content
You must log in or register to reply here.
Share:
Facebook Reddit Pinterest Tumblr WhatsApp Email Link